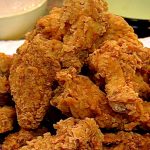 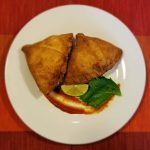 The menu at Maza grill is authentically Pakistani, and harks back to the Mughal style of cooking. The Mughal Kings ruled India before the British. It is Muslim cooking that all though influence by the spices of the sub-continent has much common with the food of Persia and Arabia. Spices can be fragrant such as saffron, cilantro, mint, cardamom, clove, cinnamon, or strong like garlic, ginger or hot such as chili. The colourful listed endless, the complexity of different combination of spices lands its self to the startling individuality of it dish

One of the most favorite Punjabi dish, chunks of white meat marinated in yogurt, spices and other secret ingredients served with basmati rice, riata and salad  19.95 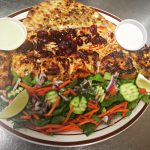 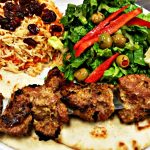 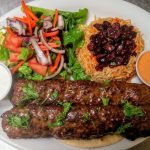 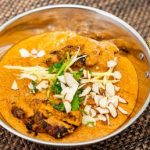 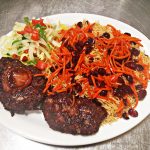 Nihari is a robust meat stew created in the Mughal Empire. The slow cooked lamb meat is unbelievably tender and flavorful with plenty of curry  20.95 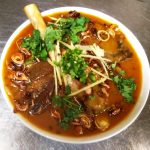 Lamb Cooked with Rice and flavorful Spices, Raisins, Carrots with Dal and Chutney . 21.95 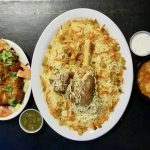 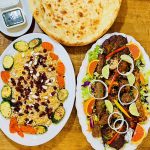 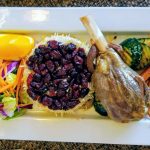 Pakistan No.1 dish. Just seasoned salt added to cubes of boneless lamb and grilled in Tandor. 27.95 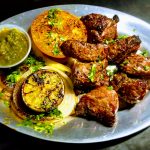 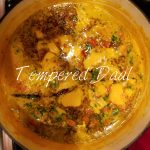 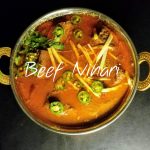 Marinated cubes of paneer cooked in silky sauce of cashews and almonds 15.95 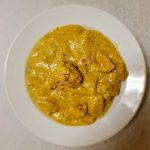 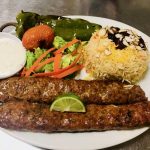 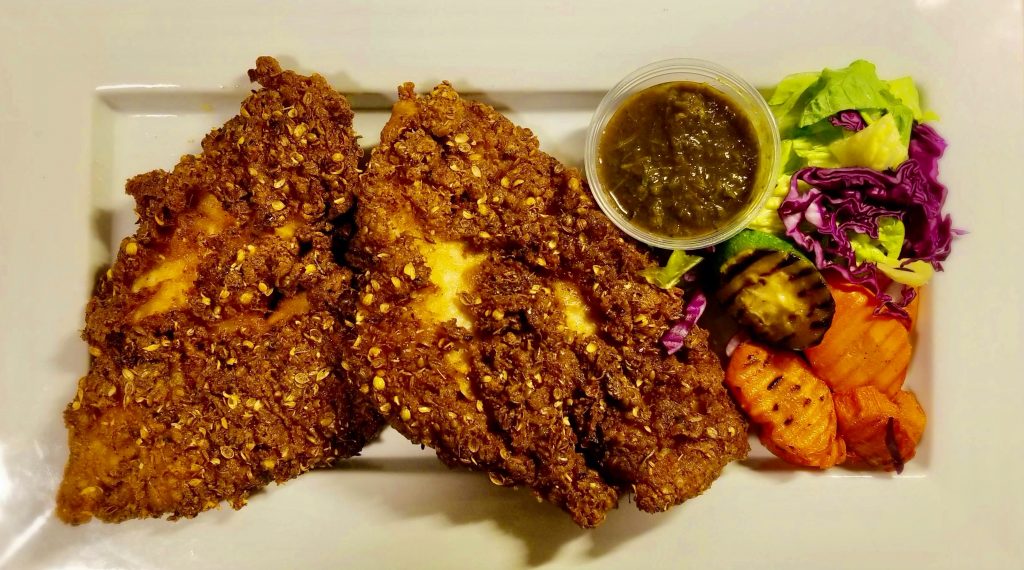 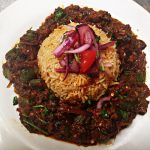 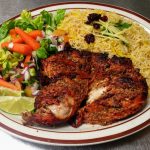 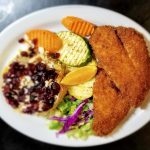 Maza grilled has been serving the finest steak since 2011, all our steak are choice grade halal handpicked dry aged at premises and hand cut. We are the “Winner of Best Steak House in Kent from 2015 to 2020”. 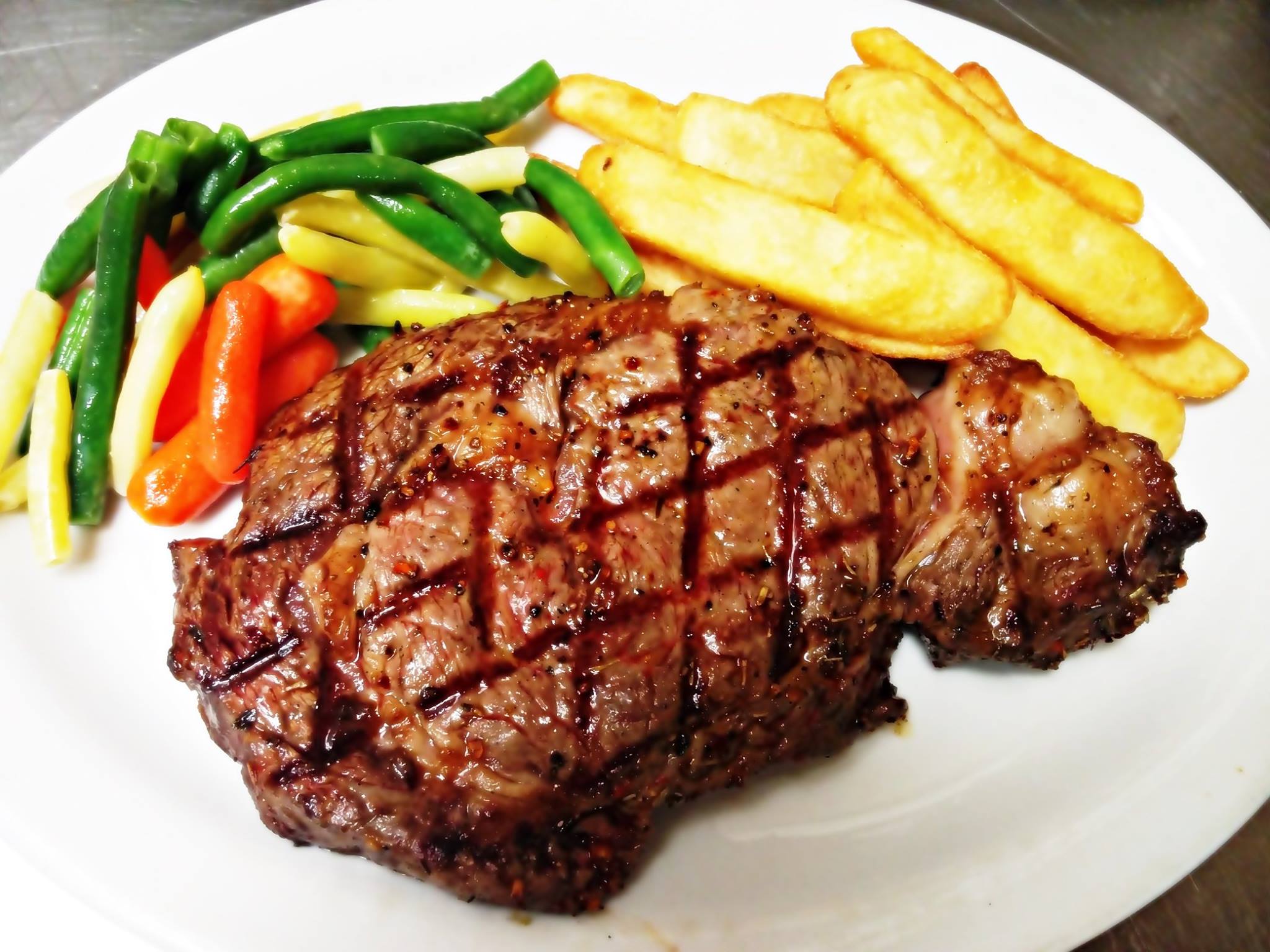 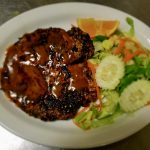 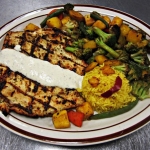 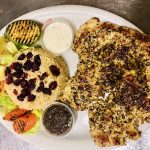 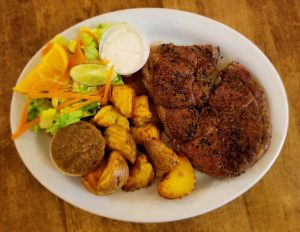 Maza burgers are complete meal, made with fresh ground beef steak, hand crafted and grilled to give you ultimate freshness and taste 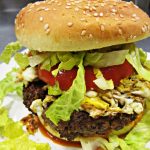 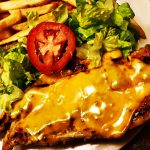 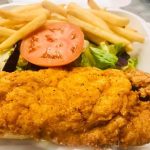 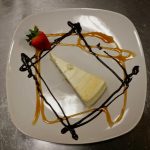